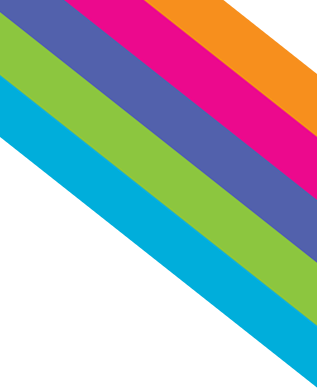 Of course there are huge financial incentives.

1. It destroys alternative Media. (You can see this effect better in Australia than in America where the big IT conglomerates all showed an interest in News delivery).
In Australia alternative Media is simply non existent. For example what hope does a womens magazine have if Mainstream Media (like CNN or the BBC) pretends to care. Putting women in middle management positions, has minimum standards for numbers and behaviour etc. has the effect of cutting out any possible competition. A womans magazine will not have the resources to report on affairs around the World. (unless it sticks to superficial areas like fashion).
The same goes for the Gay and Lesbian community, if a large Media conglomerate pretends to care about these people what hope would a Gay News have?

2. Connected to the above is the general policy of universal suffrage. If the News conglomerate pretends it thinks all people are the same and worthy of their undivided attention it maximises their possible audience.
This begs the obvious question...When Media decision makers, who are generally white older caucasion males, moved to an all inclusive model... did they believe this stuff? or was it profit driven and only profit driven.

This point puts an interesting highlight on the whole Hollywood ME TOO issue. Have you ever seen a media article that comments even obliquely that some actresses are bimbos and hint at their availability? This is despite the fact that in every off color interaction, it would - 9 times out of 10- NOT be the (sometimes sleazy) Hollywood director or casting agent. And before the Media start whining with their self serving garbage... it is obvious to all 7 billion people in the world that women are more inclined to hint at their availability than men- in this context- (of course men are just as bad but in different areas).

My message to U.S. Media. Are you sure you want to go down this track. You risk losing everything. The U.S. Justice Department can break you up, revoke your right to present News which is a key part of your business model.